After the inSync users are removed from the mapping, users were not automatically preserved.

This issue is observed when:

To identify if the credentials are working properly you perform the following steps.

To update the AD/LDAP Server credentials 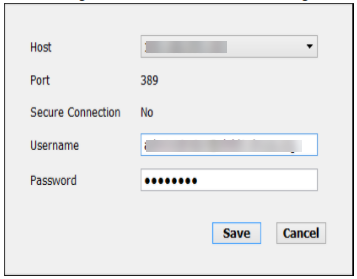 In this case, the 'Auto-Preserve Unmapped Users' setting will not work, as these users were not originally imported through AD.

Hence inSync's AD/LDAP settings for auto-preserving these users will not apply.